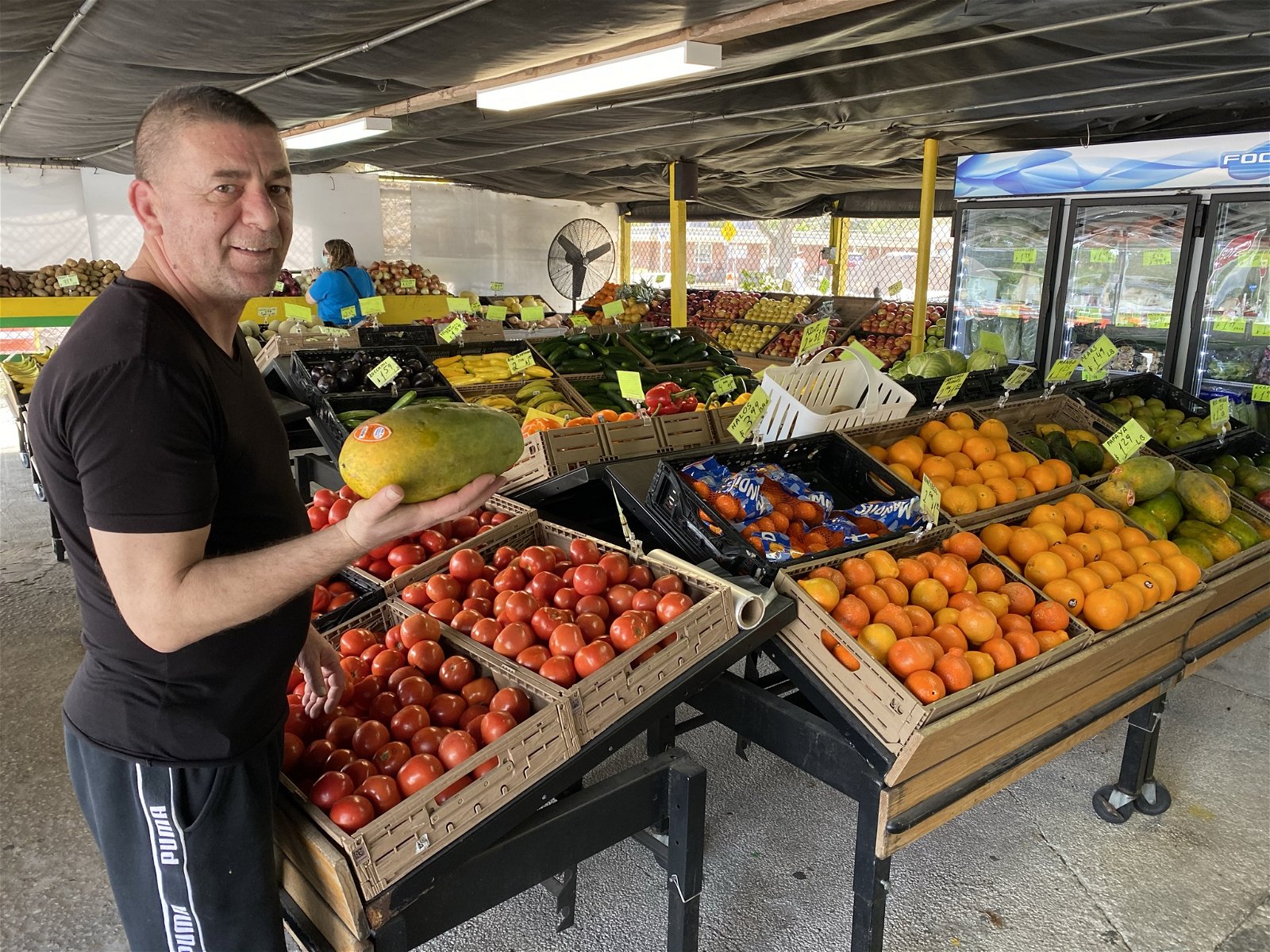 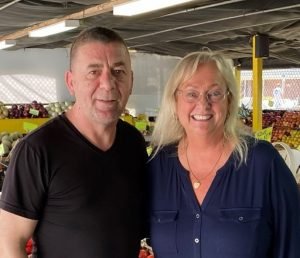 I first went to Lakeview Produce back in 2014. We were educating people about why they should not legalize medical marijuana in Florida. I asked the owner of the produce stand, Lorenzo, if we could put the poster near his checkout stand. He was only too happy to be part of that process and ever since then we have been fast friends. As a note, we defeated the amendment to legalize medical marijuana in 2014. It wasn’t until 2016 that it passed—but that’s another story…

What I discovered at Lorenzo’s Lakeview Produce stand is he had tons of awesome organic fruits and vegetables at a very reasonable price. Many stores really mark up their organic produce prices, so I was sort of stunned by how reasonable Lorenzo’s prices were.

This is a little stand off the beaten path on Lakeview Road in Clearwater. At present it’s harder to get to than ever before because the entire road in front of his stand is completely torn up.

We decided to help him out. Because you should know, yes, you can still get to Lorenzo’s Lakeview Produce stand. Here’s a map: 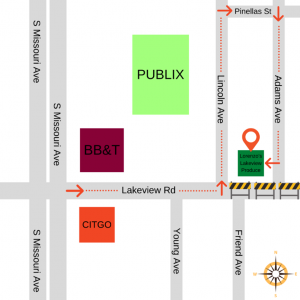 You should also know, yes, he still has awesome prices on organics including farm fresh eggs! And I mean “farm fresh!” And he will always go out of his way to help you if he can.

It’s worth a visit. If you do anything like juice celery or carrots or apples, you won’t find better prices anywhere. 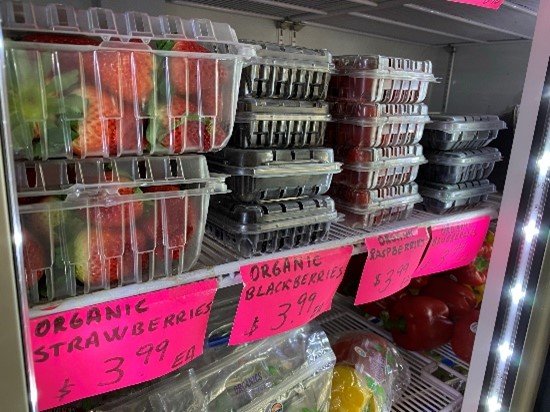 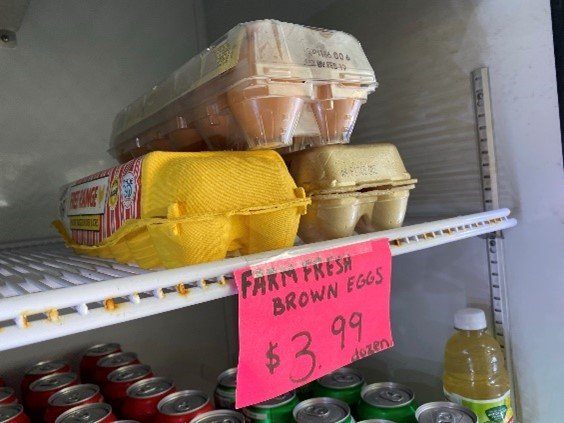 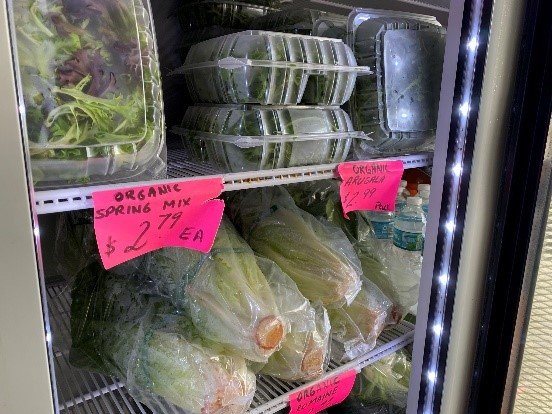