The Witches of Dunedin – Discover the Mystery

The Witches of Dunedin – Discover the Mystery 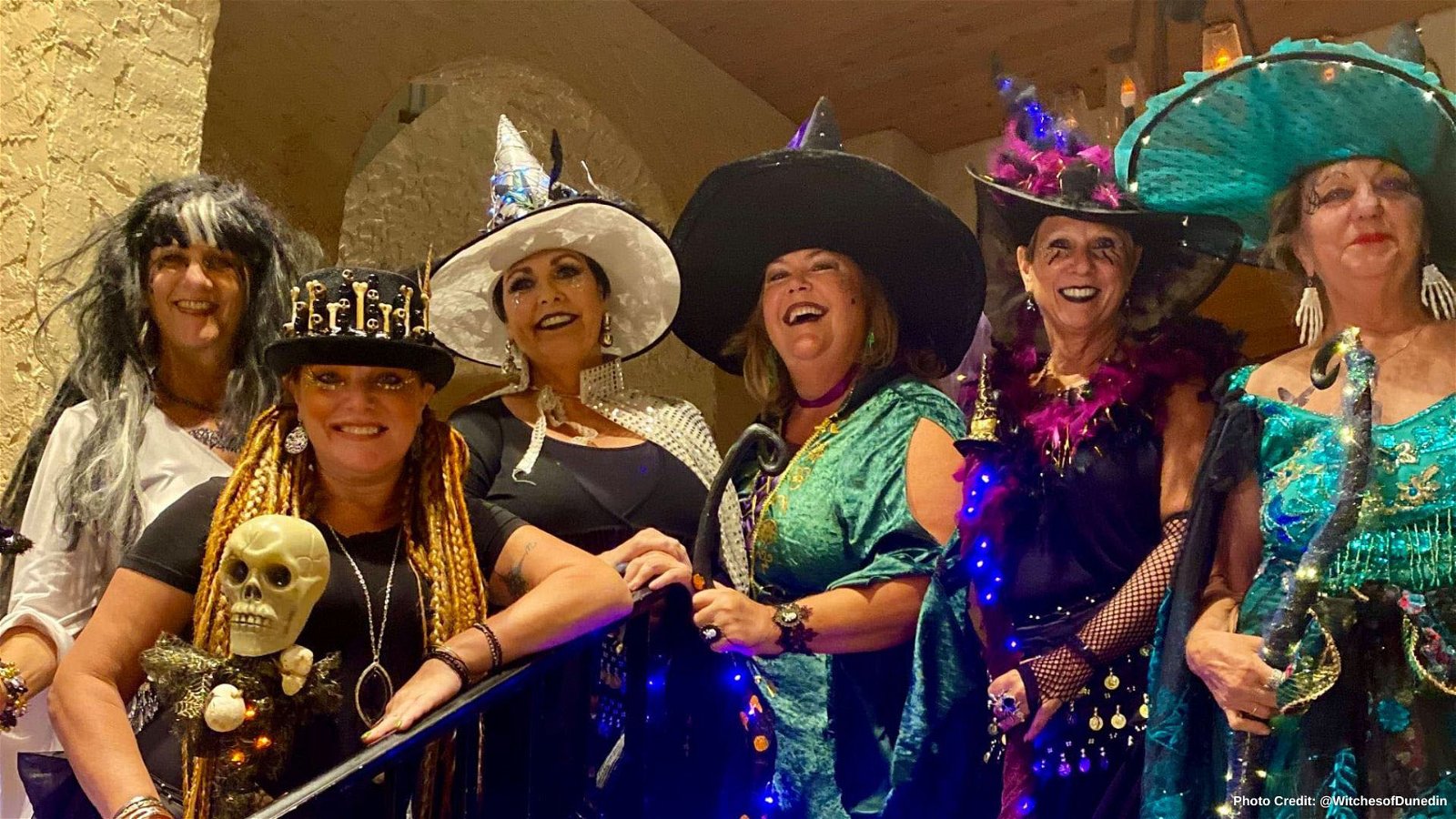 There is an extraordinary, selfless group of women who dedicate their time, energy and personal resources to entertain the community throughout the month of October, with the added (and most important) purpose of raising donations for a local charity. They ride on broomsticks and wear pointed hats but make no mistake, their work goes far beyond the costumes they wear.

The Witches of Dunedin began four years ago, coordinated by the Coven Queen Alison Clarke. Each year they have chosen a different charity in need of financial support, and through their flash mob type dances in downtown Dunedin, they have made a significant impact on the community and the charities they have helped.

This year, the Witches of Dunedin are donating all of the funds raised after each performance to A Mother’s Arms. This is a non-profit 501(C)3 organization that was started in 2019 by founder Chantal Davis. The organization provides education, respite and other assistance to young, stressed mothers to prevent any harm coming to their young children.

The Witches will be performing multiple times this week in downtown Dunedin. The only way to find out where they will dance is to read hints outlined on their Facebook page. This idea clearly makes the upcoming event a mystery, often solved by comments made by the community. It is very possible you may be able to find out exact locations by sending a message to Anne, the Administrator through the Facebook page. 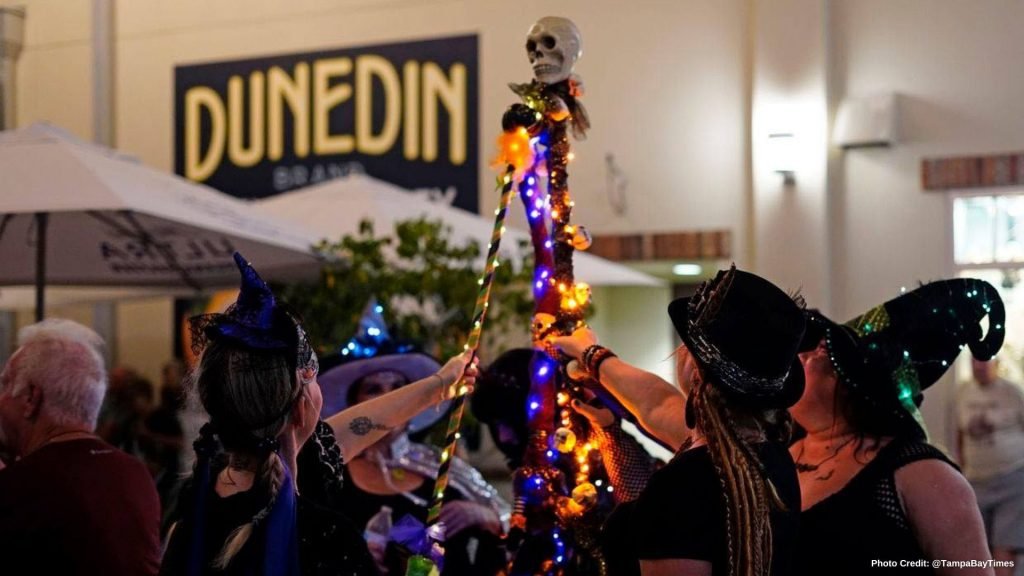 In addition, The Witches Facebook page repeatedly mentions which charity they are supporting and how to reach them.

We hope that you indulge yourself in one of the many fantastic displays that are put on by the witches this year! You can make a donation at one of their performances, so be sure to keep up with where you might spot them next!!

Special thank you to DocSue for the good news! 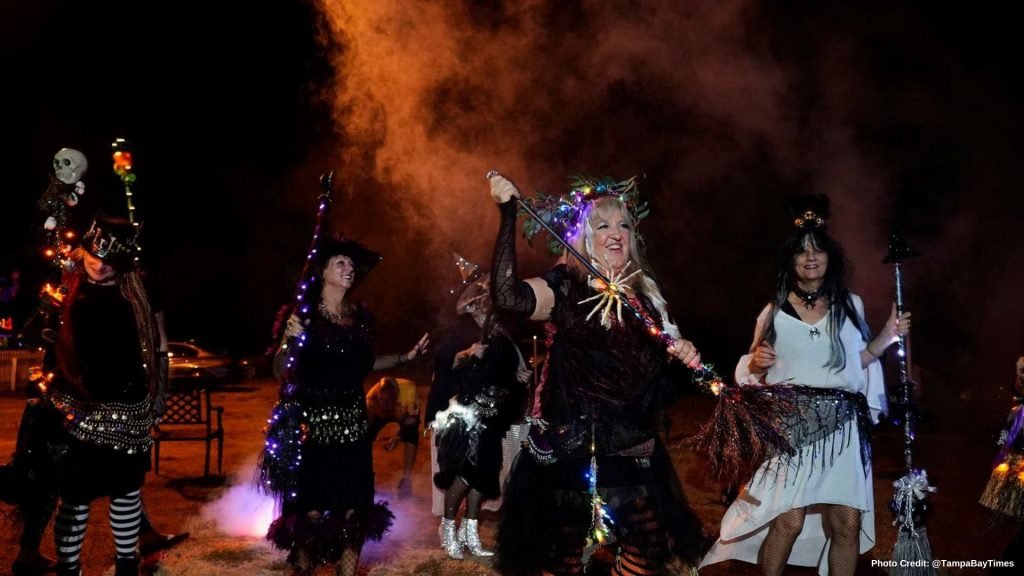